Oak Island has been inhabited since the early 19th century when Fort Caswell was constructed on its east end in 1838. The island developed slowly, but by the late 1930s it began to attract people from nearby Southport with fox hunting. In 1954, Hurricane Hazel wreaked havoc on the island, leaving only five buildings standing on the west end of the island.

One visit to the Oak Island area may be all that you need to fall in love with this charming island and the surrounding area. From the Oak Island Light House to the Ocean Crest Pier, along with Fort Caswell and of course, the beach front, you can easily spend an entire week exploring the island itself.

But there’s also the surrounding area that makes Oak Island such a desirable place to live. Historic Southport is just down the road – from there you can jump on a ferry to Ft Fisher or to Bald Head Island. Just a bit further out are the other Brunswick Islands of Holden Beach, Ocean Isle Beach and Sunset Beach, as well as Wilmington and Myrtle Beach for a little more variety. 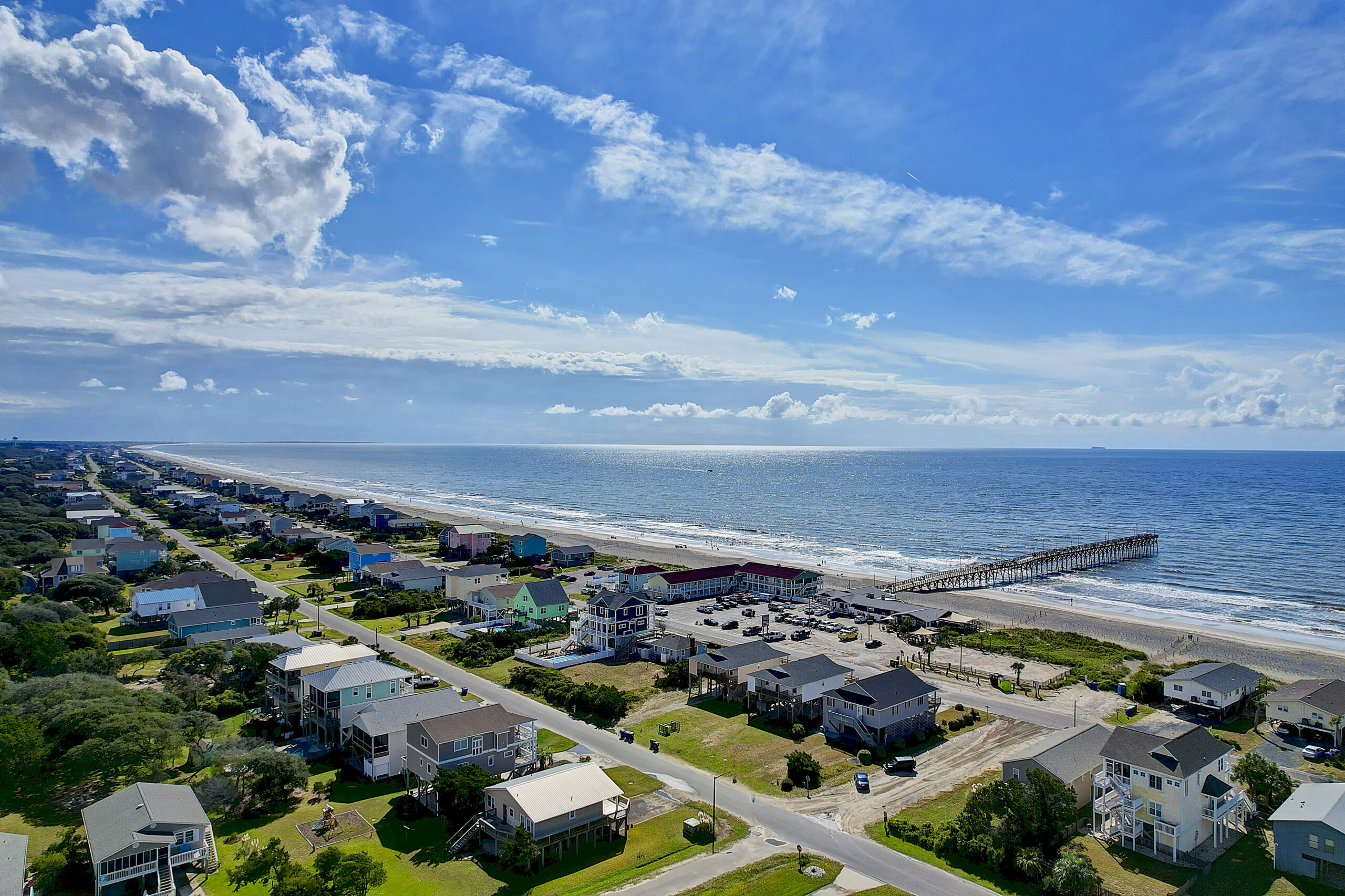 Let our agents help you find your dream home in beautiful Oak Island. Whether you’re looking for an ocean front property, a home on the Intracoastal Waterway or a condo, we can help you find the perfect place to call home.