Gay Atkins has lived on Holden Beach since 1981. She’s had the pleasure of watching it change from an isolated quiet little beach, to a more sophisticated water-bound paradise. Gay’s 35 years in the real estate industry, 27 years as a Brunswick County resident, and 18 years serving in local government has afforded her the opportunity to know this area intimately and understand its unique characteristics. She understands the excitement of exploring this area and the thrill of discovering that it is still possible to afford that permanent or second home along the coast.

Gay has always felt that the key to serving her clients is to listen. She strives to determine their goals, priorities, living preferences and sense of timing. She is responsive, diligent, and will work at your pace. Gay is here to assist you and help you find the home you’ve always dreamed of.

Gay’s knowledge of Holden Beach real estate is priceless, her reputation alone brings a line out the door of people wanting to work with her. If you want experience, Ms. Gay is veteran in the local industry. 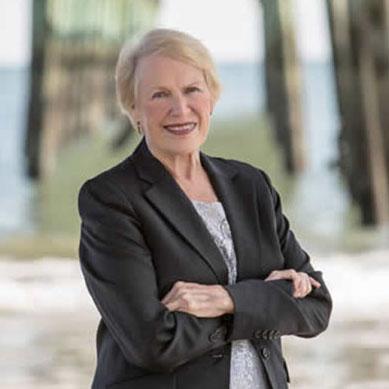 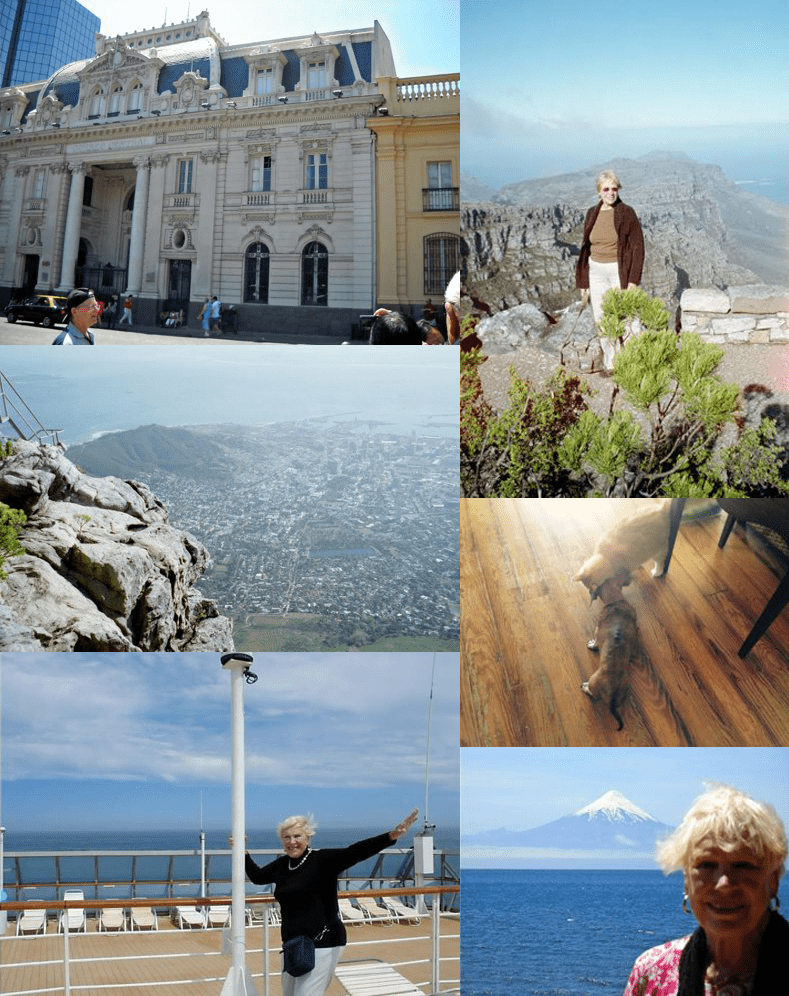 Gay first entered real estate in Greensboro, NC, in 1971 where she started working for a builder assisting in managing projects. In 1974, she obtained her real estate license and began selling. In 1981 Gay moved to Holden Beach to start working in our local market.

In 1985, Gay ran for Holden Beach Commissioner, which she won. She also served our beautiful community as Mayor.

Gay is a world traveler, visiting Europe, Africa, South America, Monaco, Italy, and even more. One of Gay’s favorite places to visit is Egypt, she felt that the history of the region was completely captivating. Gay also enjoys spending quality time with her friends and family. She has a cat named Simon who watches over her dog, Rusty.