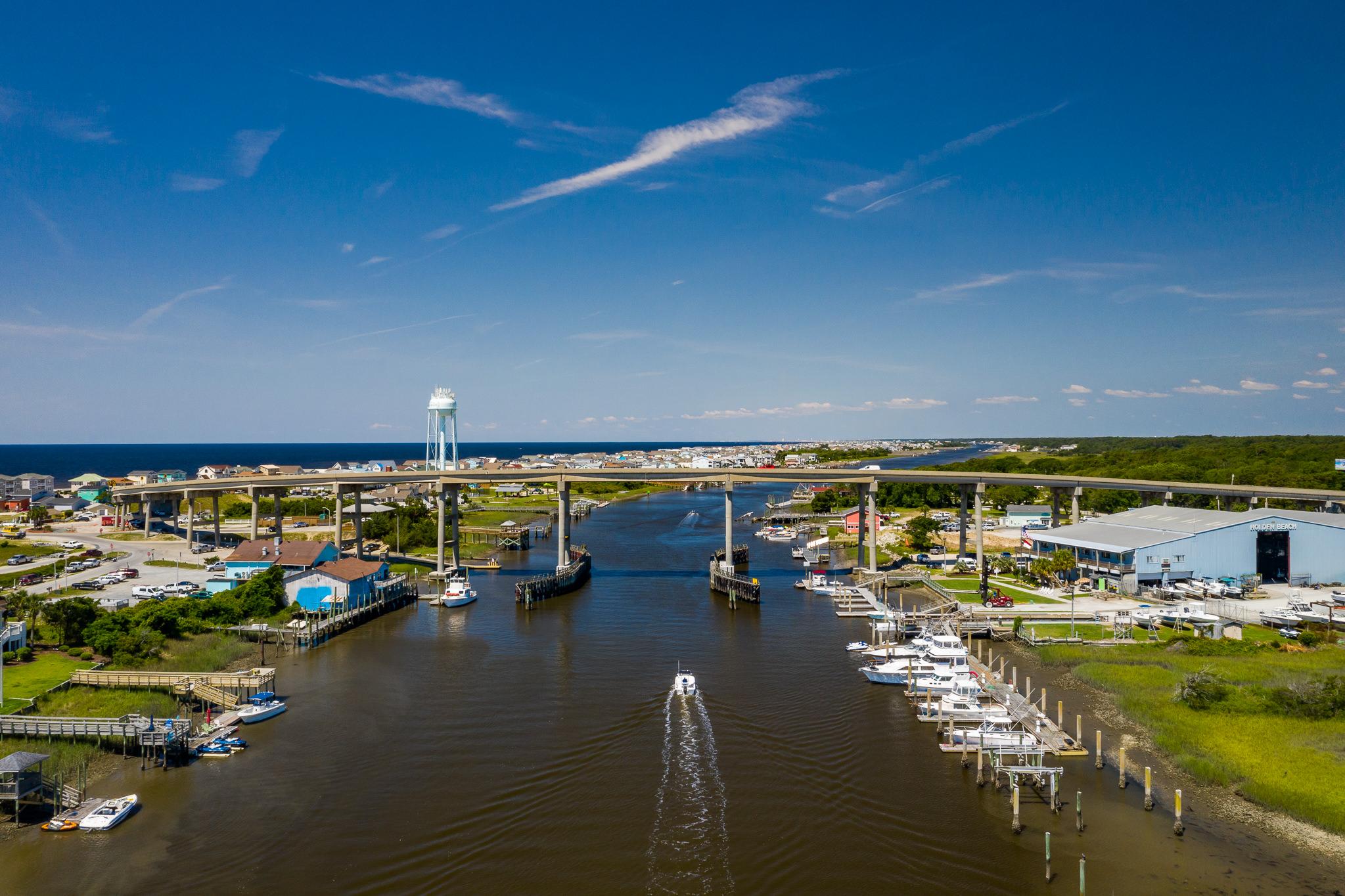 Our team’s Hyperlocal focus on Holden Beach gives us the ability to utilize all of our talents to the benefit of Holden Beach property owners. With an impressive portfolio of statistics, we are proud to be the Holden Beach specialty real estate brand.

On average our Holden Beach listings sell for 6% more and 15% faster than other area firms. With over 200 years of combined Holden Beach real estate experience, PROACTIVE Real Estate offers the most advanced team available.

One visit to Holden Beach is all you’ll need to fall in love with the North Carolina coast. With limited commercial development on the island, you’ll find Holden Beach is a safe, welcoming place to call home. 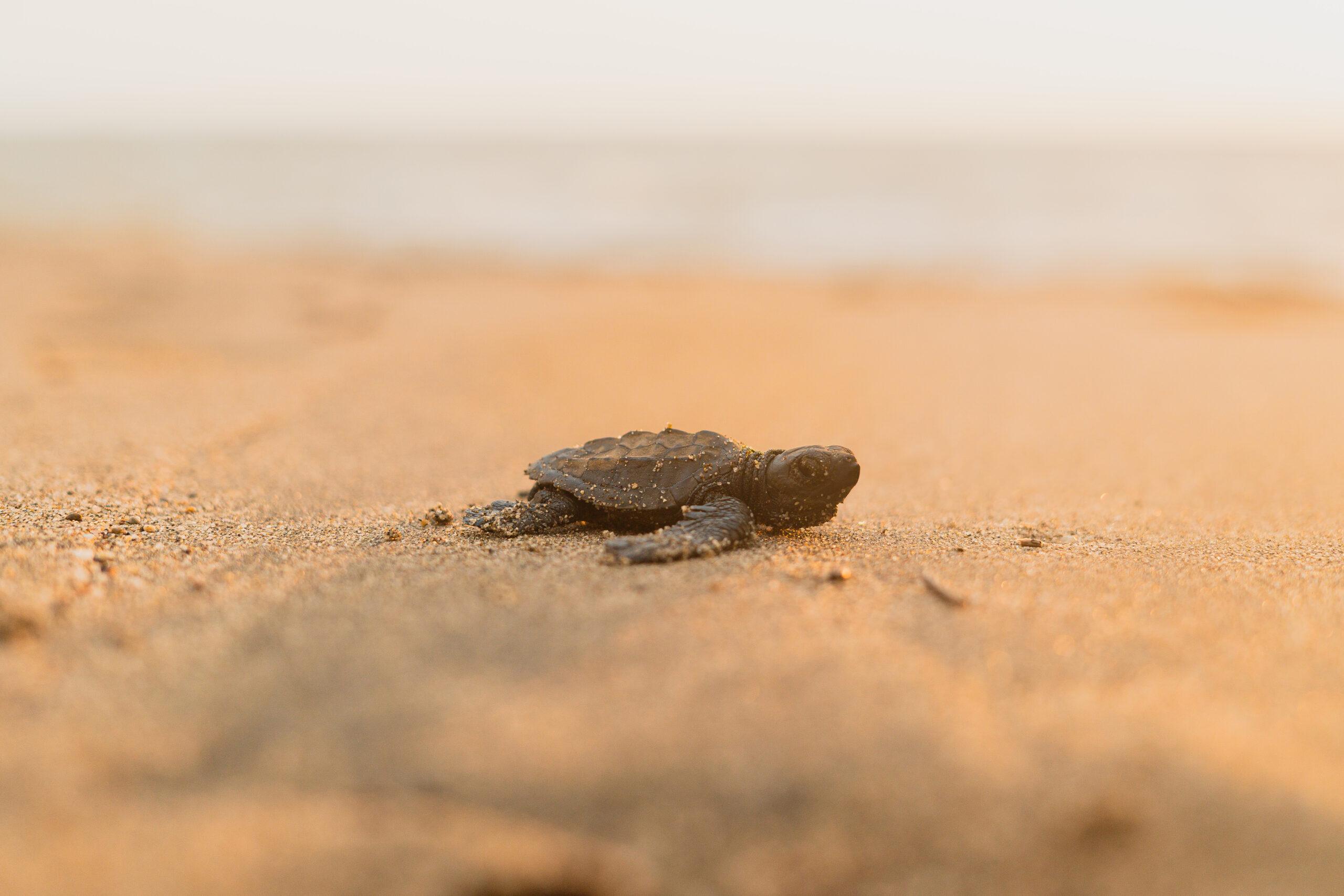 The water is part of life in Holden Beach. Swim, boat, and fish in the beautiful ocean. Enjoy a kayak or paddle board ride in the Intracoastal Waterway. Browse the local rod & reel, beachwear, and surf shops for all the items you may need.

The island is a sea turtle habitat and during the hatching season (May – October) you may be able to witness one of nature’s most interesting pleasures – watching hundreds of small sea turtles “boil” out of the sand and marching to the ocean. 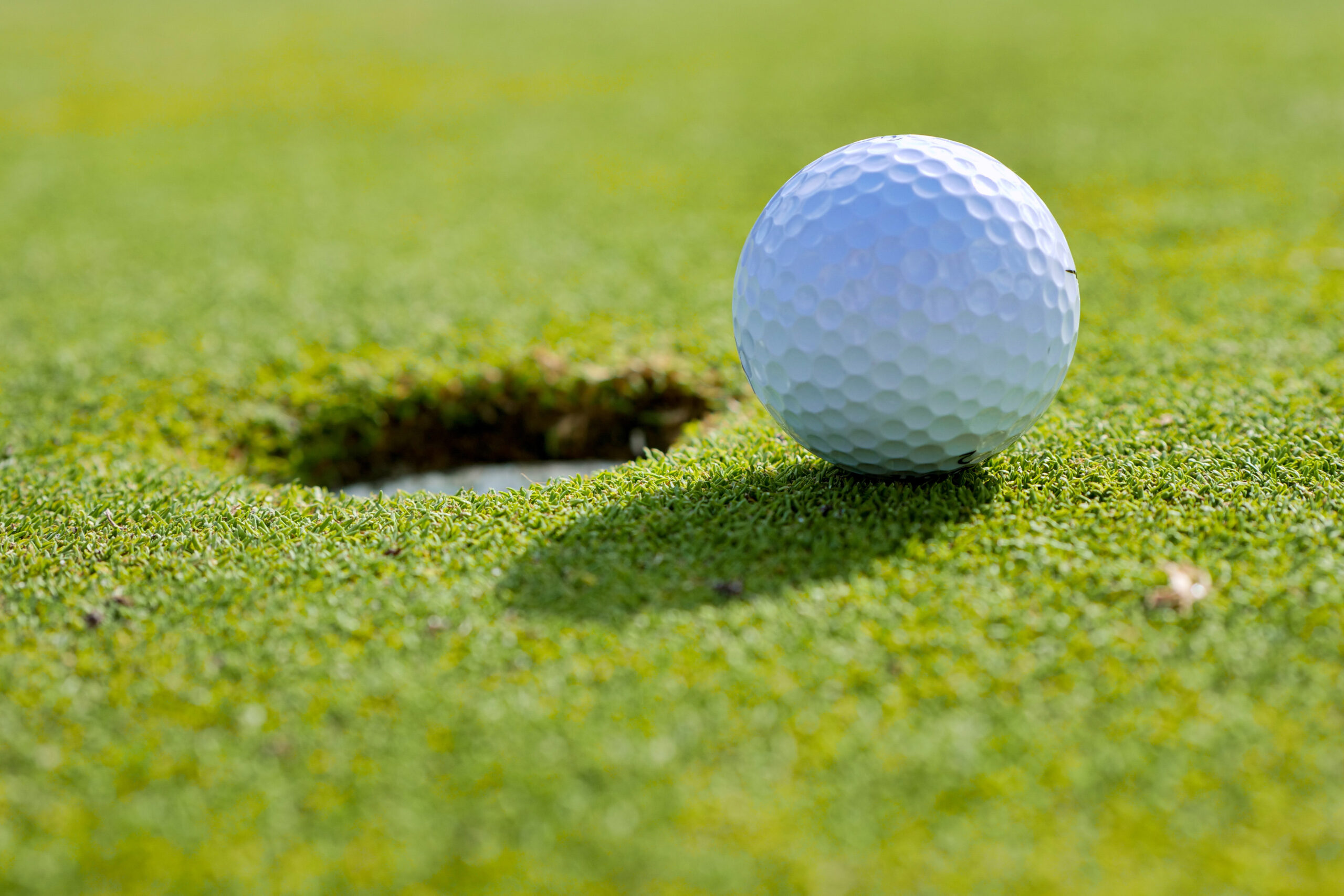 There are local options for golfers of every skill level. Miniature golf adds family-friendly fun with multiple local courses to choose from.

Golf enthusiasts have many options. Holden Beach is within 40 miles of over 100 courses, including Lockwood Folly, Carolina National, River’s Edge and Brunswick Plantation. 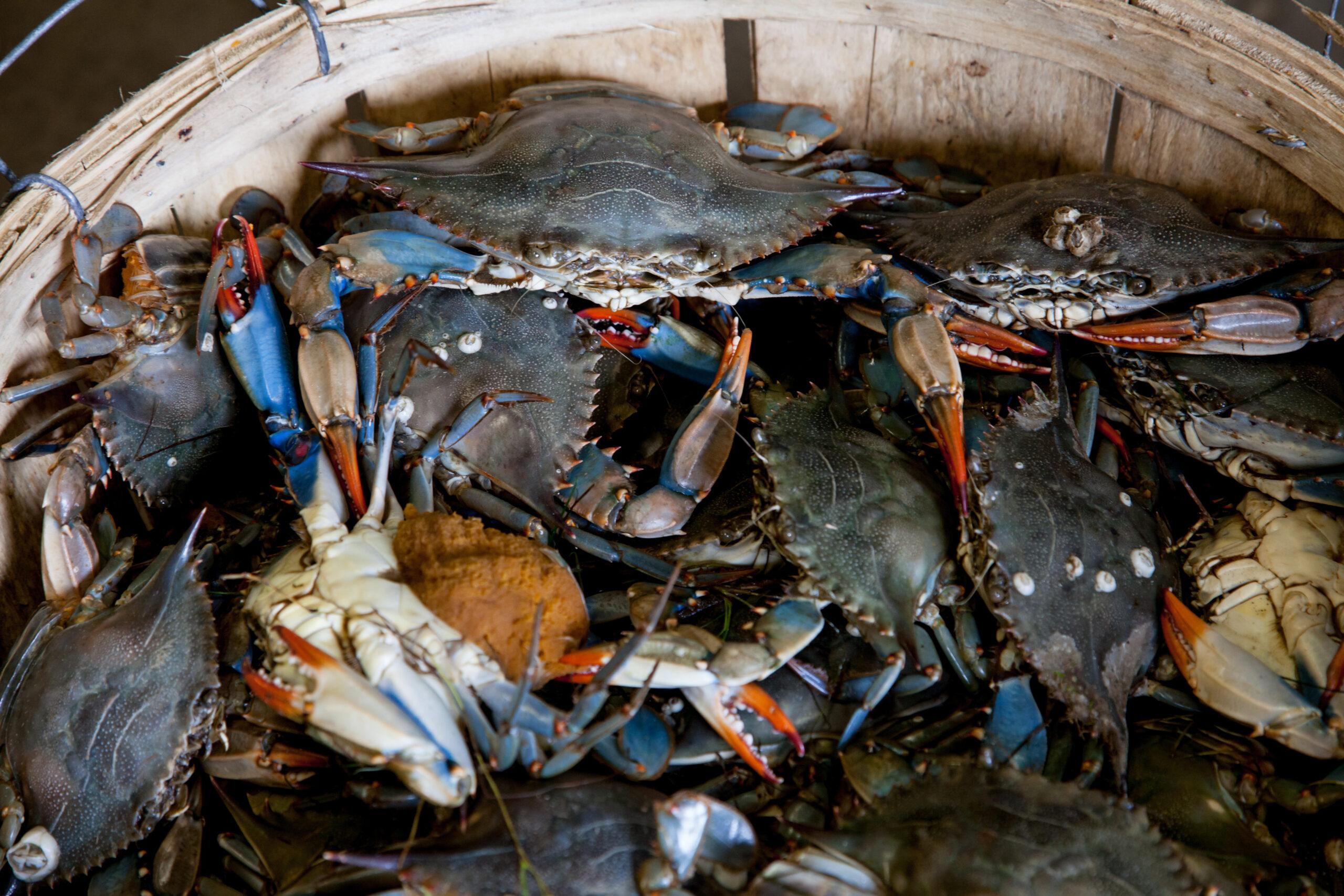 From the freshest seafood to New York style pizza, the Holden Beach area offers plenty of restaurants to choose from. There are many local seafood markets, a full service grocery store and convenience stores for those at home chefs as well.

And if you’re looking to feed your sweet tooth, you’ll find ice cream and candy shops throughout the area. 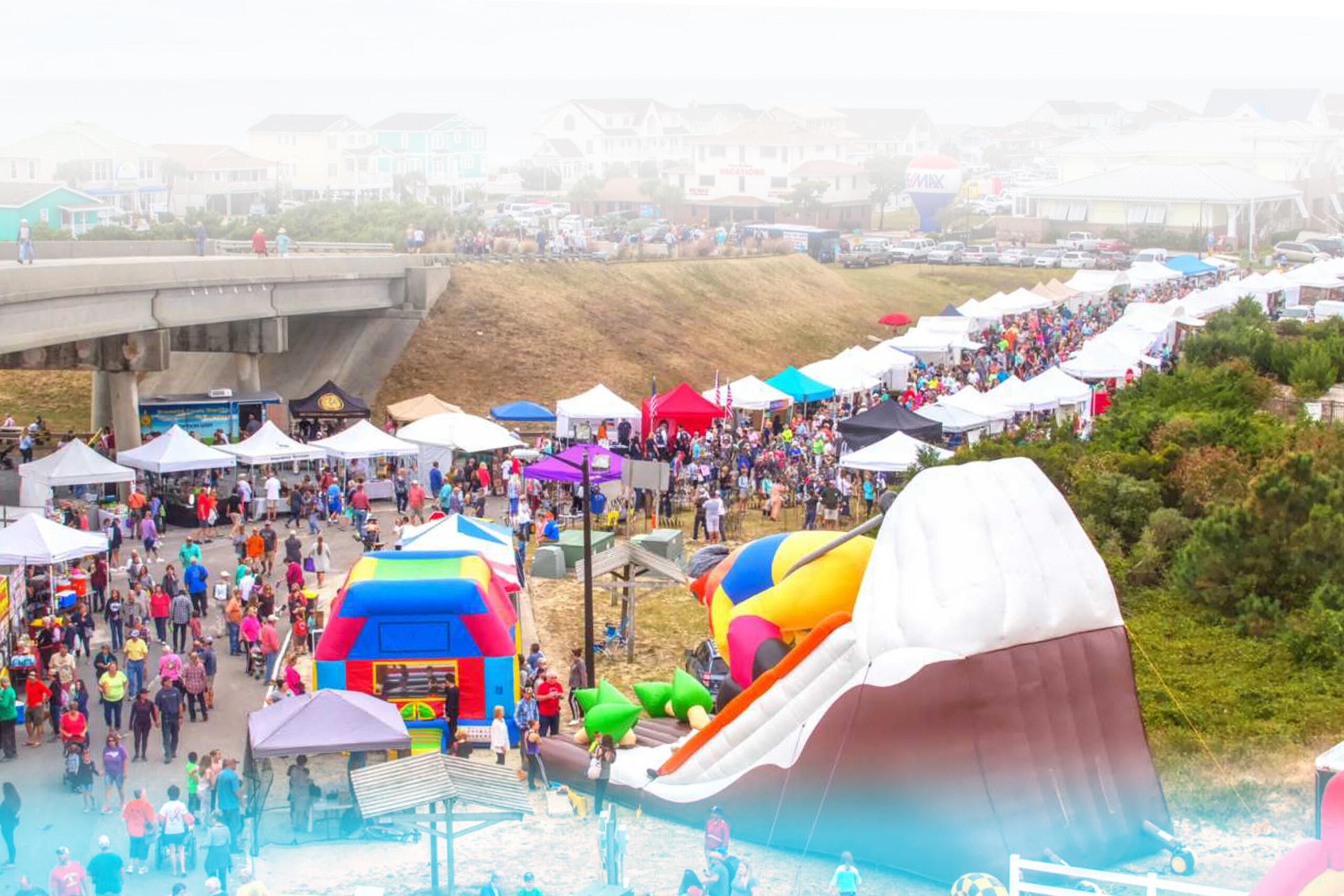 The beloved annual summer concert series at Holden Beach runs yearly from Labor Day to Memorial Day. Hit the pavilion every Sunday night at 6:30 p.m. for some beach music such as jazz, oldies and rock n’ roll.

Among other events throughout the year, the island is host to two annual festivals as well. Days at the Docks is held in April and Festival By The Sea in October. The festivals feature arts and crafts, food vendors, contests, live entertainment and children’s activities.

The History of Holden Beach

In 1756, Benjamin Holden purchased four mainland tracts and the island between his plantation and the ocean. Benjamin and his sons used the island for fishing and cattle grazing.

John Holden, Benjamin’s grandson, started a commercial fishery on the island and surveyed a section in 1924 which he called Holden Beach Resort.  This plat represented the first subdivision of beach property in Brunswick County. In 1925, he built the Holden Beach bridge; which was destroyed by the Inland Waterway construction. He then negotiated with the state of North Carolina for a public ferry to reach the island. Unfortunately, he did not live to see it begin operation in 1934.

Luther S. Holden, John’s son, operated the old hotel that his father had built, started development of the property nearby and became a permanent resident in 1946. Soon afterwards, Luther’s son, John F., began building other homes and renting them to vacationers. John F. and his wife Johnsie began the development of the island that would slowly become the Holden Beach that we know today.

By 1954, the island had about 300 homes and a turn bridge. Hurricane Hazel hit on Oct. 15, 1954 and led to near complete destruction of the island. The island was slowly rebuilt and on February 14, 1969, the island was incorporated. In May of 1986, the Town dedicated a new high-rise steel and concrete bridge, allowing better access to the more than 1,900 homes on the island at the time. 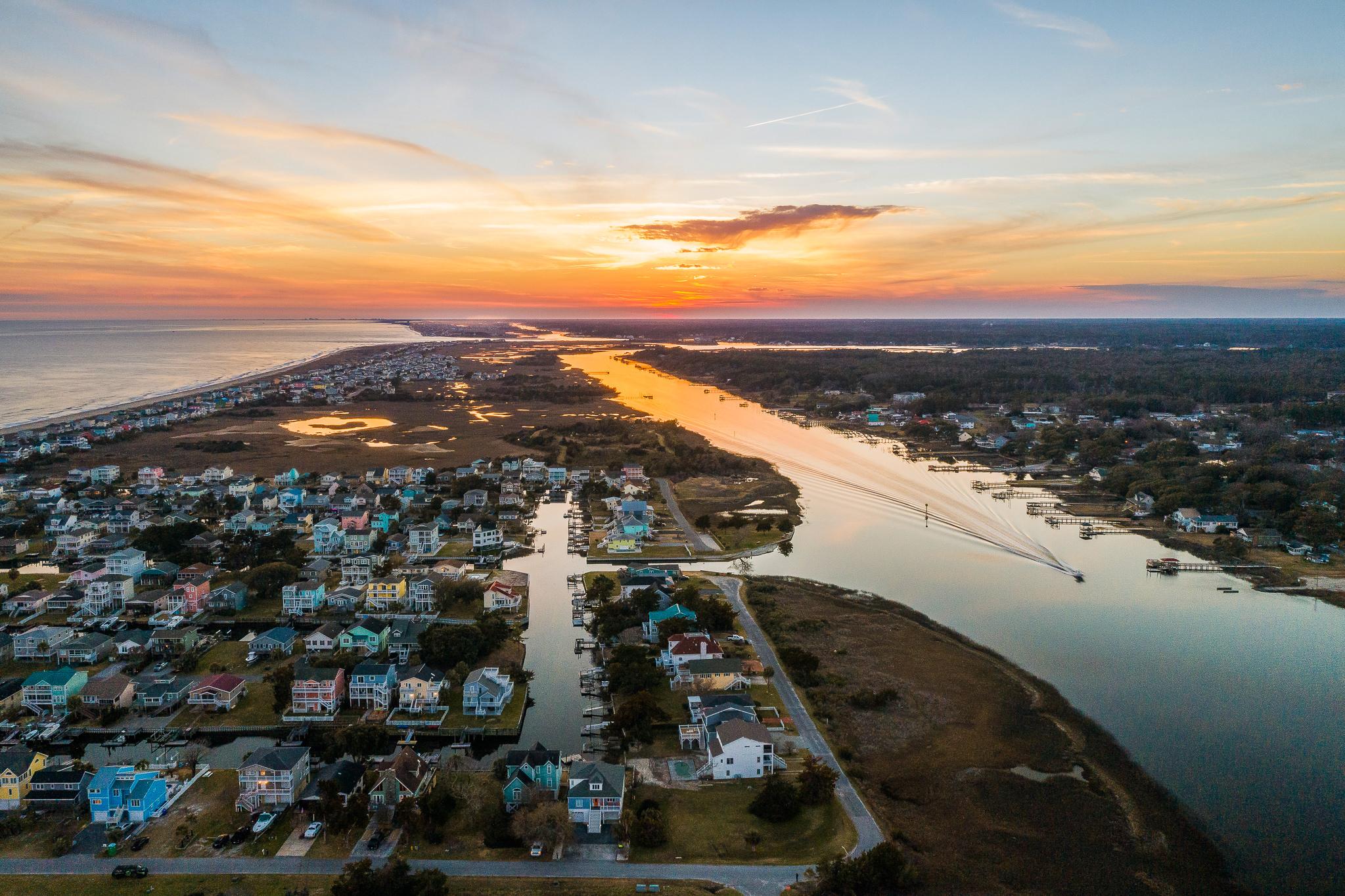 Let our agents help you find your dream home here in beautiful Holden Beach. Whether you’re looking for an ocean view, a home on the Intracoastal Waterway, or a condo, we can help you find the perfect place to call home.